By Heather and Geoff Cox

We will be publishing two books this year, Rich Seipp's 22,000 Miles, his incredibly inspiring, funny and absorbing stories of his cycling adventures with his son Tom. Along with 22,000 Miles will be Traceless, a book that celebrates the challenge and joy to be found in fell running, in particular when the runner is self-sufficient in every way. The book is a combination of poetry, memoir, biography and travelogue, fully colour illustrated with paintings and sketches of central Lake District mountain scenes.

Traceless takes inspiration from the Gerry Charnley Round and Gerry Charnley himself. Charnley is little remembered, but was a prolific fell runner, orienteer and climber who founded the Karrimor International Mountain Marathon (KIMM), now the OMM. In his early 50s he tragically died on Helvellyn, his namesake Round was established in his memory by his friends.

A 38-mile clover-leaf route centred on the Charnley Cairn close to Esk Hause in the central Lakeland fells, the Charnley Round consists of 26 checkpoints. Not peaks but map features and places of interest, three of the checkpoints are youth hostels – Eskdale, Borrowdale and Langdale. The Round can be started anywhere but is normally started from one of the hostels and has been designed to be run or walked in one long day or for loops and linear routes to be completed as the runner chooses. A key focus of the Round is on self-sufficiency and leaving no trace – the runner is encouraged to plan their own route to visit all the checkpoints, then navigate that route creating their own line from multiple route choices. 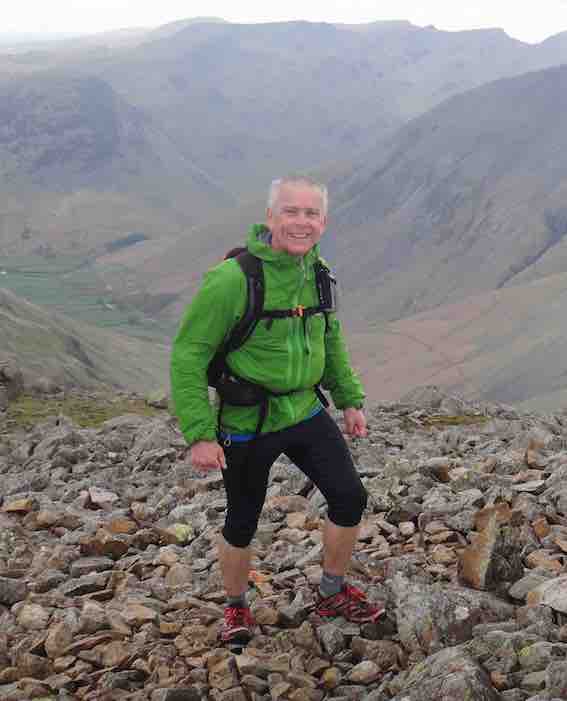 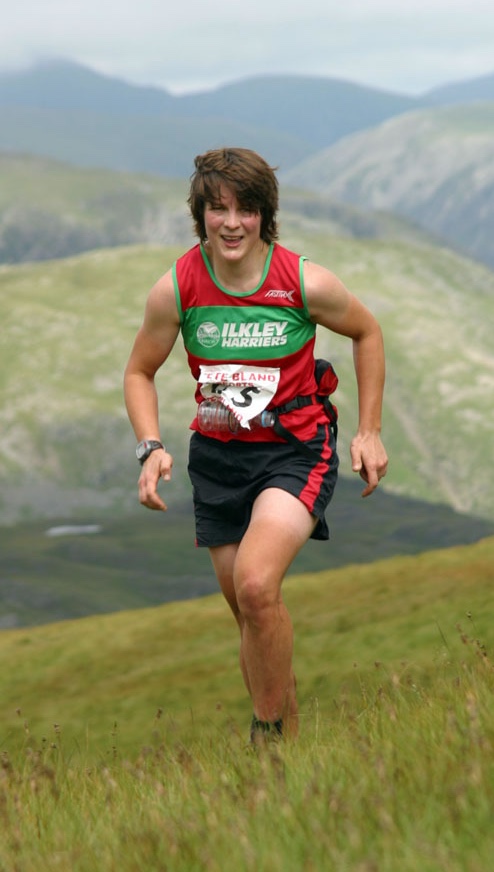 Heather at Borrowdale a long time ago

Inspired by the concept of the Gerry Charnley Round and its journey over the Lakeland fells, runners Geoff Cox and Heather Dawe have each spent time recceeing and running the route. Poets, writers and artists as well as fell runners, Traceless is a collaboration between them that celebrates their love for the fells and how spending time in them inspires them creatively.

We're currently enjoying the final research work that needs to go into Traceless - running on the central Lakeland fells. It will be published this autumn. 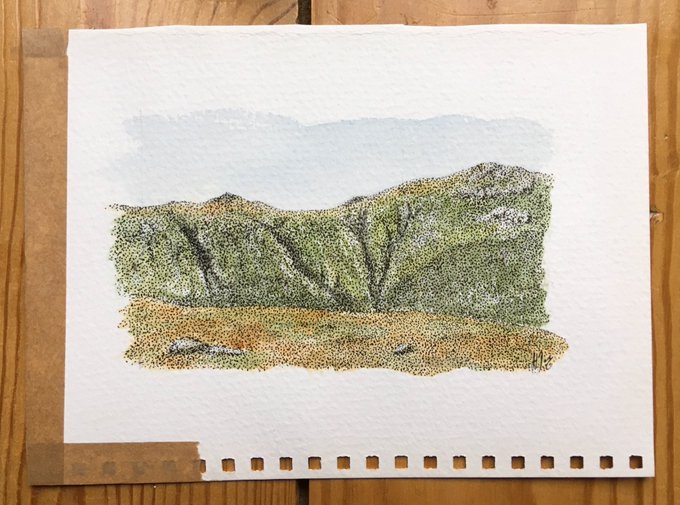 Pinnacle Bield on the side of Glaramara 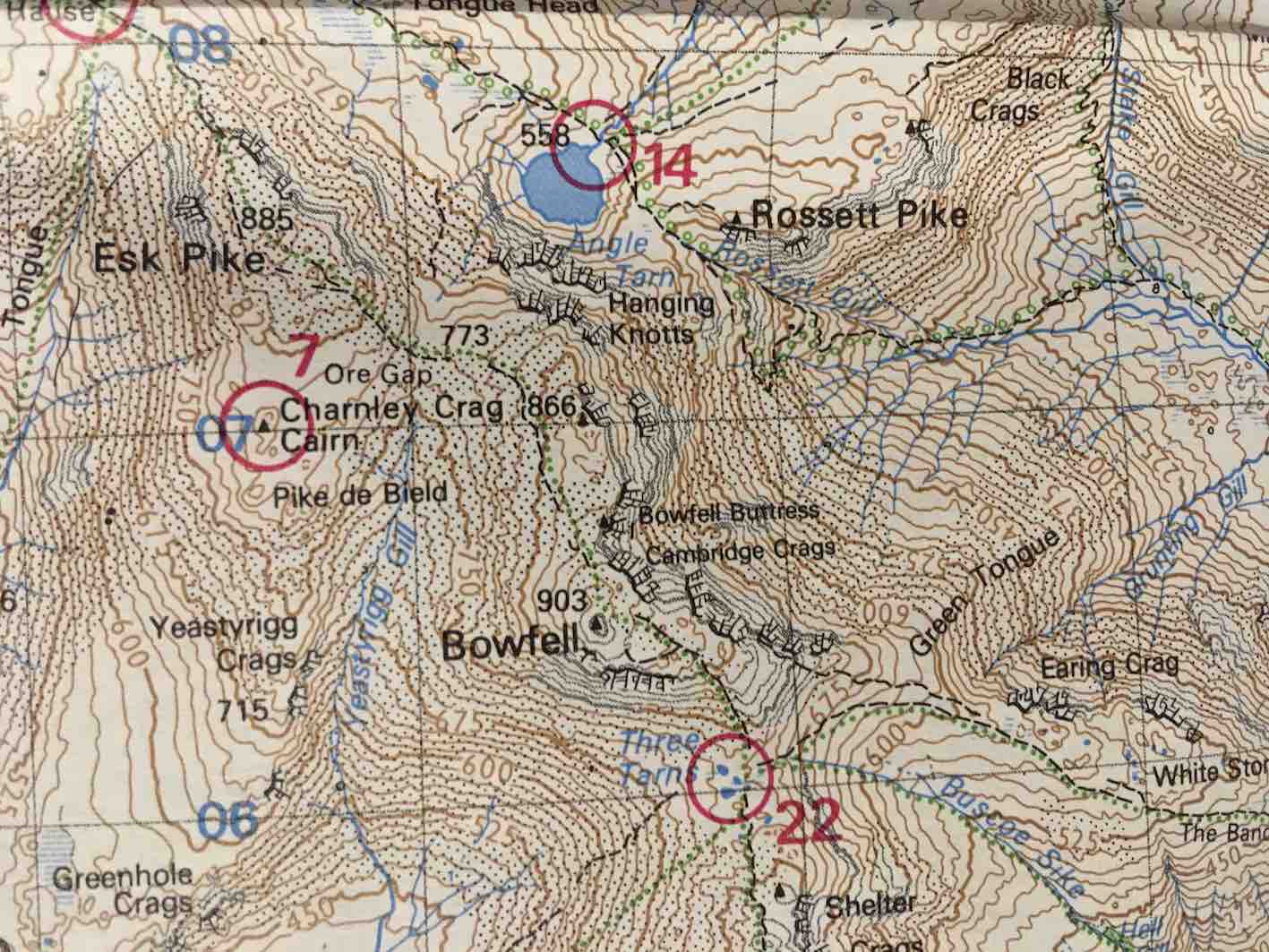 A few checkpoints of the Gerry Charnley