22,000 miles is the distance that my son Tom, now 14 years old, and I have ridden together over the last nine years.

There was never a plan to get either of my kids into cycling. Like the first big ride that Tom aged five and his elder sister Skye did, things just developed from a suggestion that we might go for a ride.

On that first ride we rode from one end of a disused railway, the Peak District’s Tissington Trail to the other and back again. The route had a number of places we could stop for refreshments, and one by one we visited them all. There was no pressure to ride any further than the kids wanted to. The goals were just that we had a good time. At the furthest point it was obvious that Tom was tired, but he had no complaints, just a resolve to keep on riding. We rode 35 miles that day. 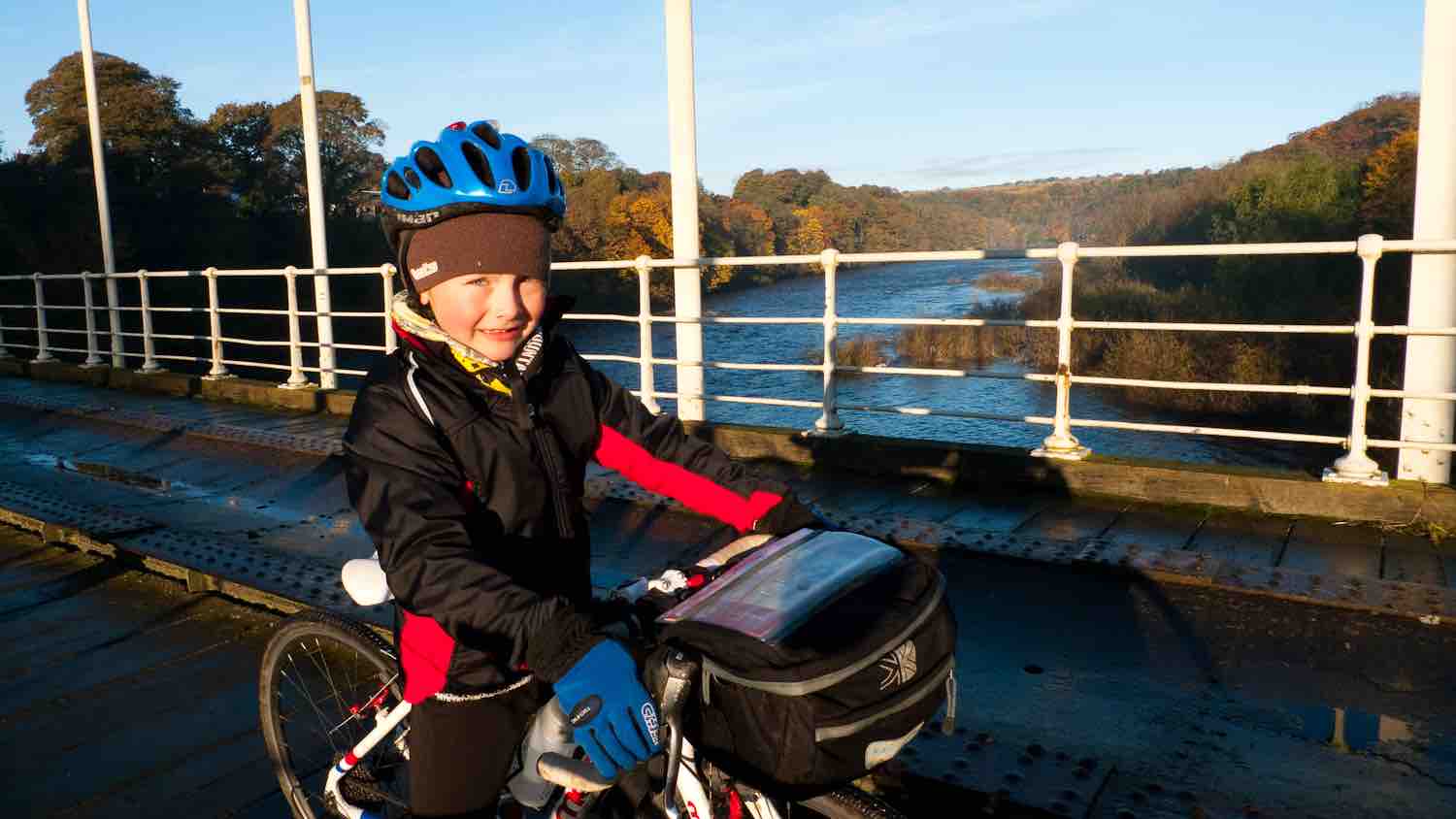 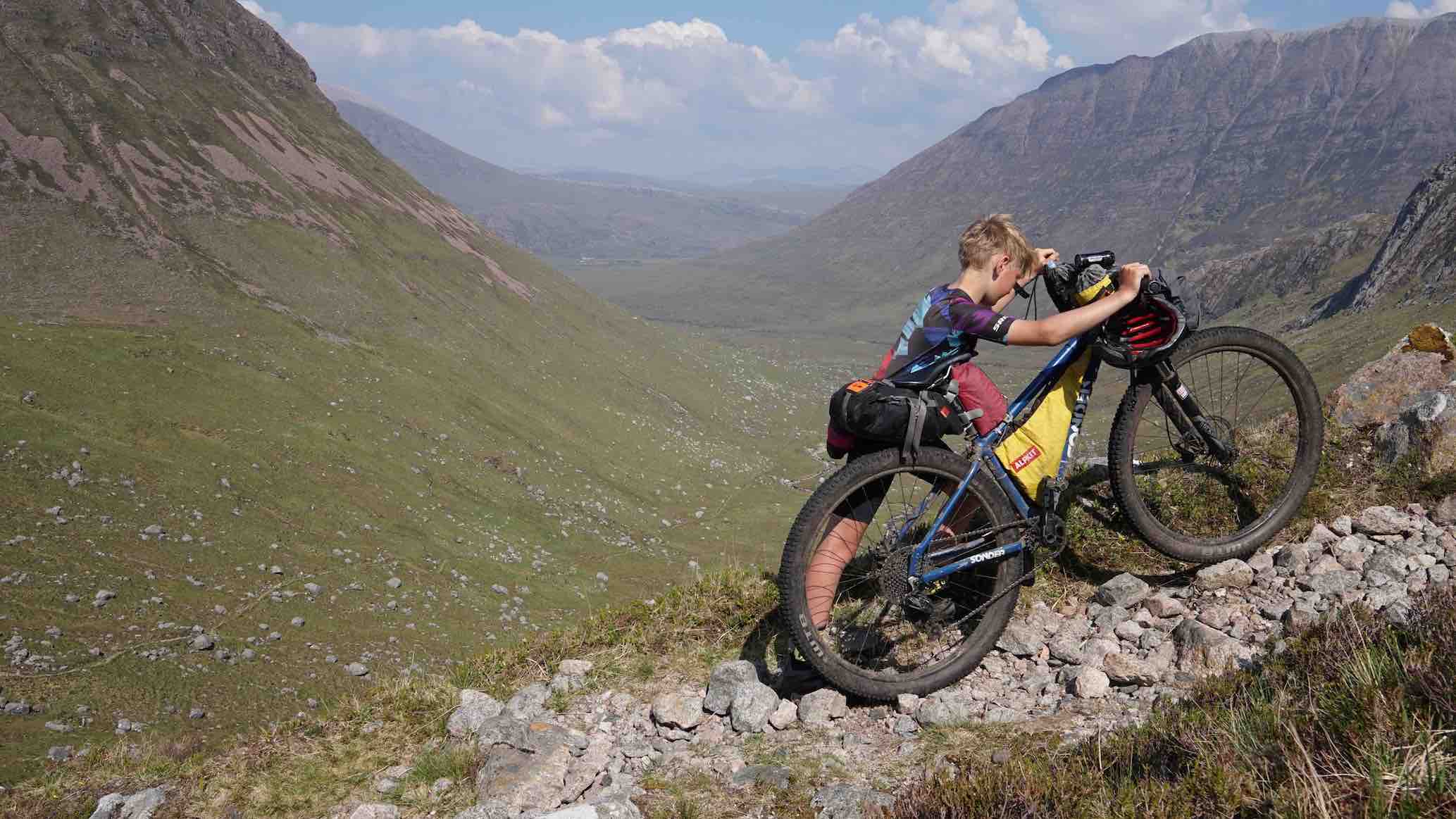 That evening, whilst sat in front of the television hardly able to stay awake, Tom asked where we were going for a ride tomorrow. Something that day had captured his imagination. I was very happy to have a new cycling partner.

Over the following years Tom would increase the distances he rode. I did nothing to curb his aspirations. He rode his first 100-mile ride aged 10 and a year later rode his first 200-miler. We travelled across France on a tandem and the following summer the entire route of the Tour De France on our solo bikes. Off-road he has ridden the Strathpuffer 24-hour race six times, and has completed the testing Scottish bike-packing race, the Highland Trail 550, twice.

I’d ridden a bike since I was a kid, but riding in the company of Tom I was extending not only what Tom was capable of, but what I thought I was capable of too.

This summer we completed the 2745 mile Tour Divide which for many is seen one of the toughest long distance bike rides. So now seems a good time to write up our journey so far. It is easy to write of the good times, the successes, but this book also covers some of the times when things didn’t go according to plan.

Little Peak are incredibly excited to be working with Rich to get his book ready for publication in 2020. If you can't wait until then you can catch both Rich and Tom at a number of talks and bike rides through the autumn.