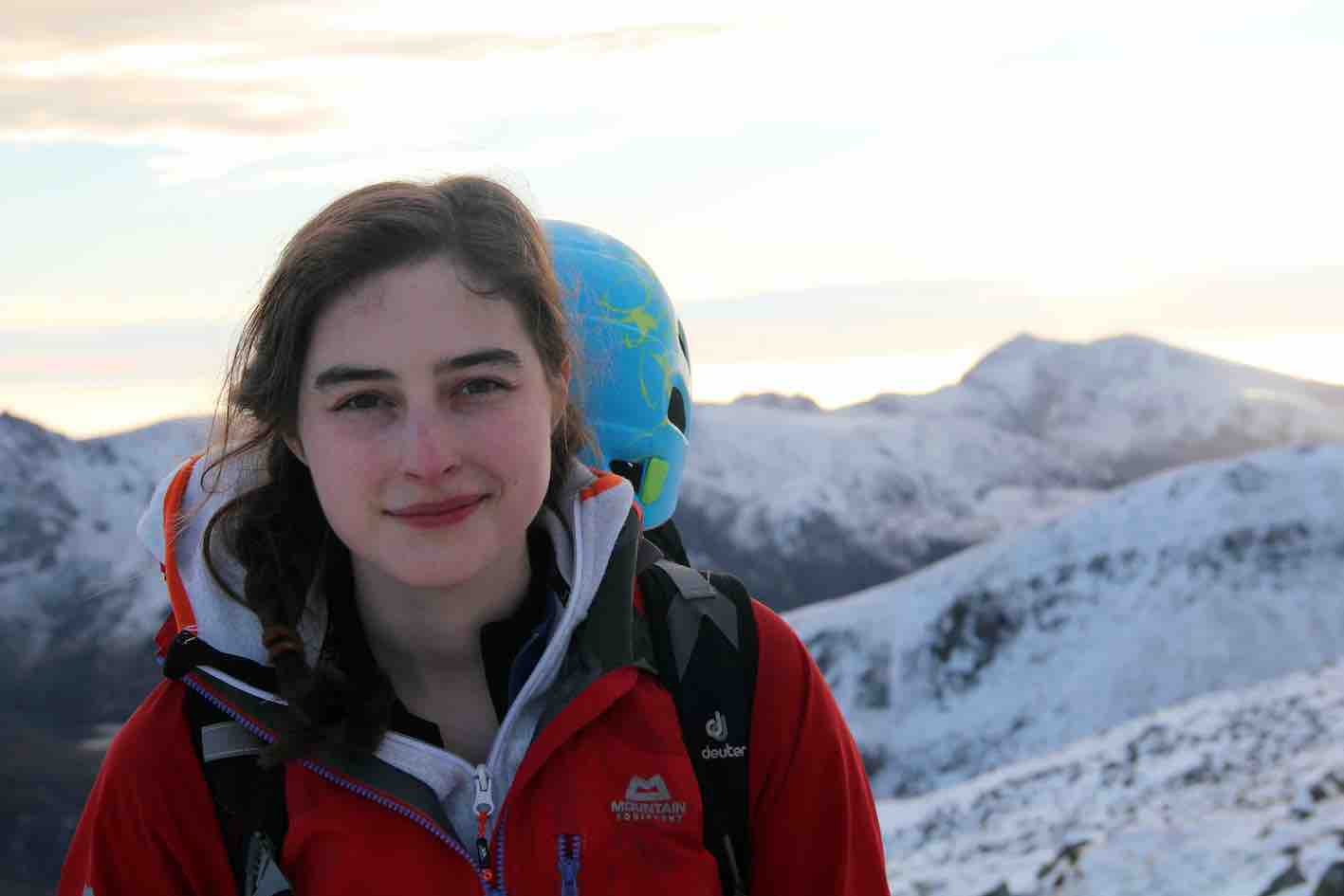 Faye Latham is a writer, visual poet, rock climber, cyclist and all-round mountain enthusiast based between Snowdonia and London. In January 2020 she was awarded the Literature Wales Bursary for Writers Under 25 to support the development of her poetry, which resulted in her work being published in various literary journals and online magazines including UKClimbing.com, Lumin Journal, The CTC ‘Rewilding’ Anthology and the Cambridge Literary Review.

Little Peak will be publishing Faye’s debut poetry collection in Autumn ‘22. This visual collection takes F. S. Smythe’s British Mountaineers (1942) as its primary text and transforms the pages through the subtractive process of erasure. Each page is reworked into poetry; landscapes to be experienced through the collage and stitching techniques with which they have been written. Like rock climbing and mountaineering, the path discovered in erasure poetry is often found by trial and error – moving around the page until something feels right, even if the outcome is not always certain.

You can find links to her work on Twitter @LathamFaye

Tim has been writing about the outdoors for most of his adult life. His work has featured in Elsewhere: A Journal of Place, as well as outdoors magazines including Summit, Trail, TGO, Country Walking, The Dalesman and Scottish Mountaineer. Tim is also a co-founder of Car Free Walks.

Published by Little Peak in October '21Twisted Mountains: Tales From Britain’s High Places is his first collection of short stories, drawn from a lifetime spent outdoors. He has climbed mountains all over the UK, and also scaled several of Africa’s largest peaks, including Kilimanjaro, Cameroon and Bintumani

A British-German citizen, he can currently be found in one of the dusty back offices in Berlin’s Natural History Museum and on Twitter @tim_woods77. 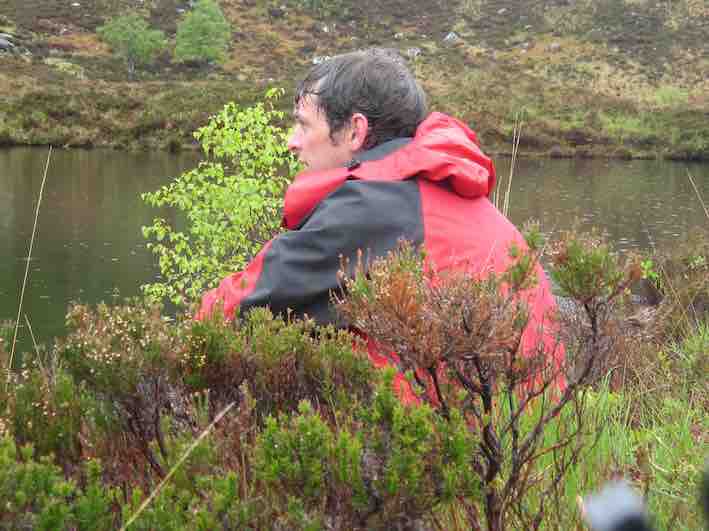 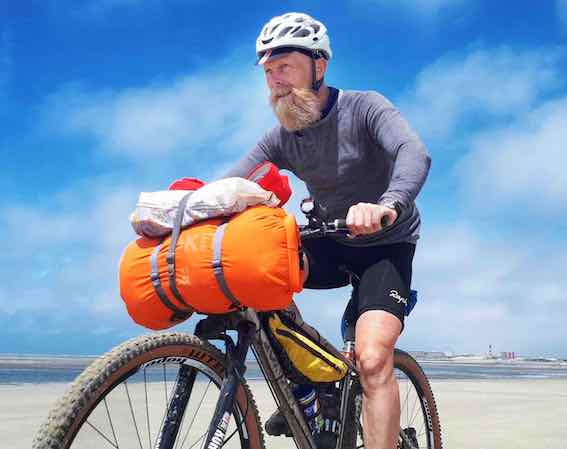 Richard Seipp lives in the Peak District with his wife Ann and their two children. He is the author of 22,000 Miles, in which he writes of a decade of cycling adventures with his son Tom.

He is a lifelong cyclist, and over the years has tried most facets of the sport. Never at the front of the field, though a competitor in many races, including Megavalanche, the Three Peaks Cyclo-Cross, and many 24-hour mountain bike events.

Happiest being outdoors with family or friends.

A writer, poet, playwright, filmmaker and runner, now (almost) retired in the southern Lake District. His enjoyment of life as an empty-nester has recently been somewhat disturbed by becoming a grandfather.

Geoff made the decision to become a writer after being invited to the 2018 Rural Writers Institute. His work includes the award-winning film A Shepherd’s Hand, the stage-play The Price of Land, and the book Invoice: poetry and spoken word from The Price of Land.

The best point-of-contact for Geoff (if not on a fell-top) is on Twitter @TrailpikeRake. 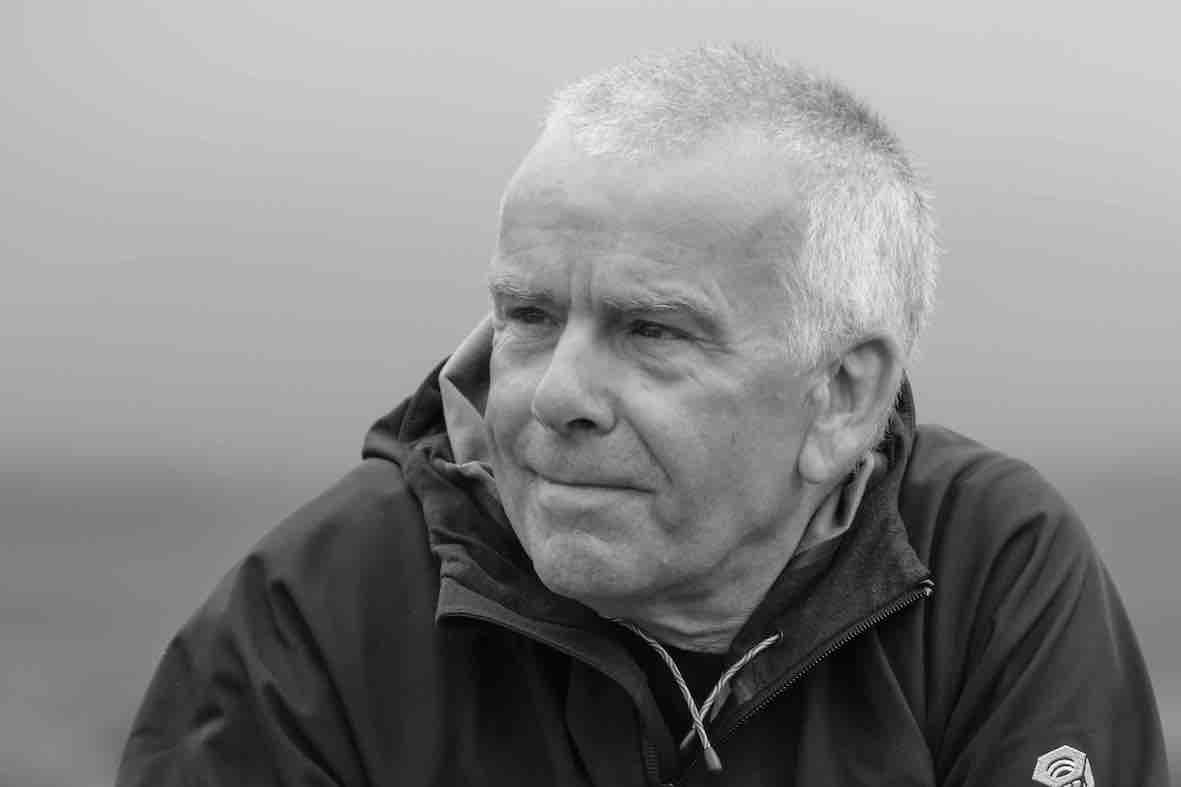 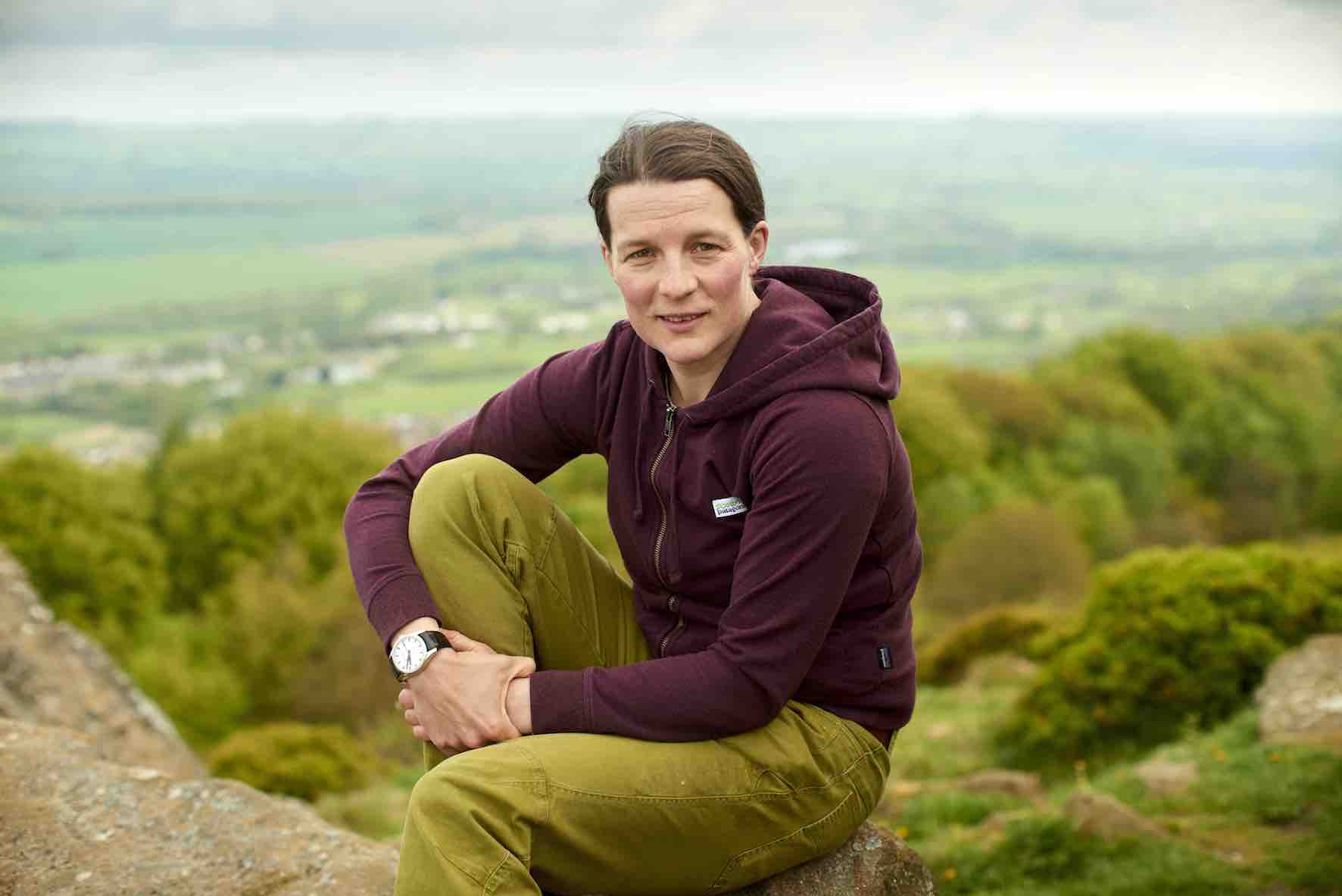 A writer and artist who also runs, cycles and climbs a bit, Heather founded Little Peak Press in 2019. Her previously published books include Adventures In Mind, she was an editor of Waymaking, which won the 2019 Banff Mountain Literature Award, and she is a member of the jury for the 2021 Banff Mountain Book Competition. Heather is the author and illustrator of our first two books - High Inspiration and A Cycling Year and in 2020 ,with Geoff Cox, co-authored and illustrated Traceless.. She now has a strong desire to publish work by other people!

Heather is the author of one of our most recently published books, Mountain Stories, and she is currently working with Jo on one of our upcoming books - John's Race - the story of the Three-Peaks Cyclo-Cross.